Hidden in the remote Rift Valley that ends at the quiet expanse of Lake Rukwa, Katavi National Park is a game viewing jewel. It is one of the best-kept secrets in East Africa. 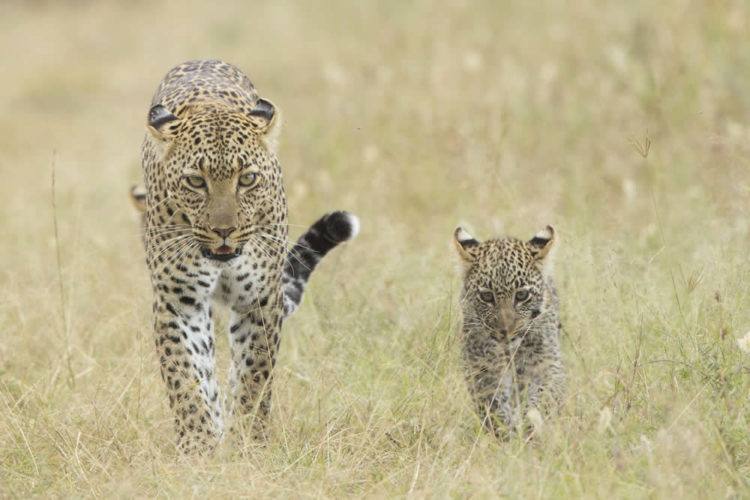 Katavi National Park is nearly impossible to visit during the rainy season but is the perfect destination when it is dry. When the muddy trickle of the Katuma River becomes the only viable source of drinking water in the area game becomes abundant on the nearby flood plains. The area supports some of Africa’s most impressive concentrations of buffalo, elephant, hippo, and crocodile.

Vegetation and habitats in Katavi National Park
The majority of Katavi is made up of a hypnotically featureless cover of tangled brachystegia woodland.

The Katuma River is flanked by a grassy flood plain and the expansive but seasonal Lakes Katavi and Chada.

An abundance of giraffe, zebra, impala and reedbuck provide easy pickings for the lion prides and hyena clans whose territories converge on the flood plains, while the brachystegia woodland supports substantial but elusive populations of the localized eland, sable and roan antelopes.

The drive from Dar es Salaam requires 2-3 tough days with the 550 km stretch of dirt from Mbeya via Sumbawanga being particularly arduous. A 390 km road leads north to Kigoma, but it is advisable to check security and road conditions first, especially during the rains.

Mpanda, 35km from the park headquarters and entrance gate at Sitalike, is accessible by a thrice-weekly, two-night rail service from Dar es Salaam via Tabora. Limited public transport runs from Mpanda to Sitalike.