The Top 5 Rarest Animals in Tanzania 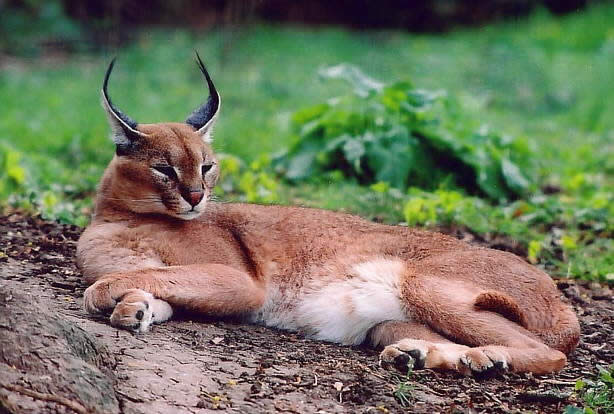 Tanzania is the ideal place for an animal lover to vacation. There is more wildlife
here than in most of the world, and many species are rare or endangered. When you
visit Tanzania, these are five of the rarest animals that you could see on your safari
adventure.

1. African Wild Dog
The African Wild Dog is considered to be critically endangered, but it has been
making a comeback in recent years. These animals can be seen on occasion in
Tarangire during the dry season. They tend to be very elusive and wary.

2. Caracal
This beautiful cat is sometimes called the African Lynx. It has distinctive ear tufts
that set it apart from the other big cats of Tanzania. The caracal can be seen every
once in awhile stalking the grasses of the Serengeti, but it is very shy and elusive. It
often disappears into thick cover.

3. Striped Hyena
While spotted hyenas are the most numerous predators on the Serengeti, the
striped hyena is very rarely seen. These shy animals usually only leave their den
when it is completely dark. A camping safari is a great way to increase your chances
of spotting one of these beautiful animals.

4. Black and White Colobus Monkey
The black and white colobus monkey is rarely seen. It inhabits a very thin stretch of
forest on the banks if the Grumeti River on the edge of the Serengeti. These animals
are a joy to see because of their playful natures.

There are many rare and endangered animals to be seen in Tanzania. The best part
of a safari is seeing an animal in its natural habitat when you would never get a
chance to see it otherwise. For the best chance of seeing wildlife undisturbed by other tourists, book your safari with us from Dar es Salaam.

Brilliant. Wish I had longer. One of the most memorable experiences I'd happily do again.

We are 5 Norwegians who highly recommend Daigel Torus. A day trip to Mikumi is something we will never forget. Very nice and knowledgeable guide in a lovely setting. Next time we will also have a sunset and sunrise with the wild animals :-) We will return