Tarangire National Park is one of the most spectacular places in the world to visit and a true treasure of Tanzania. Not only is it a beautiful park in and of itself, but wildlife lovers will be delighted by the numbers of animals roaming along the banks of the river. 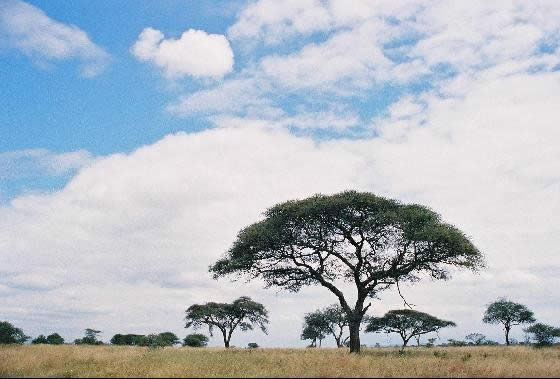 The scenery of Tarangire is breathtaking to behold. The river brings lushness to the surrounding plains and creates an ocean of verdant vegetation. Even in the dry season the shrunken snake of the river can be seen flowing through the middle of its dry and dusty banks.

This life giving water brings an enormous number of wildlife to the banks of the river. In fact, the only place with a higher concentration of wildlife is the Serengeti. Massive herds of elephants wander through the grasses or gather with countless other animals to paw at the dry riverbed. Predators are drawn to the huge herds of herbivores and stalk their prey from the shadows.

Tarangire is one of the best places to view large herds of many different animals, especially during the dry season when they gather at the shrunken river. Elephants mix with various types of antelope as well as migratory herds of wildebeest, zebra, buffalo, and gazelle. During the rainy the seasonal visitors to the river’s banks spread out over an area consisting of 20,000 square miles. 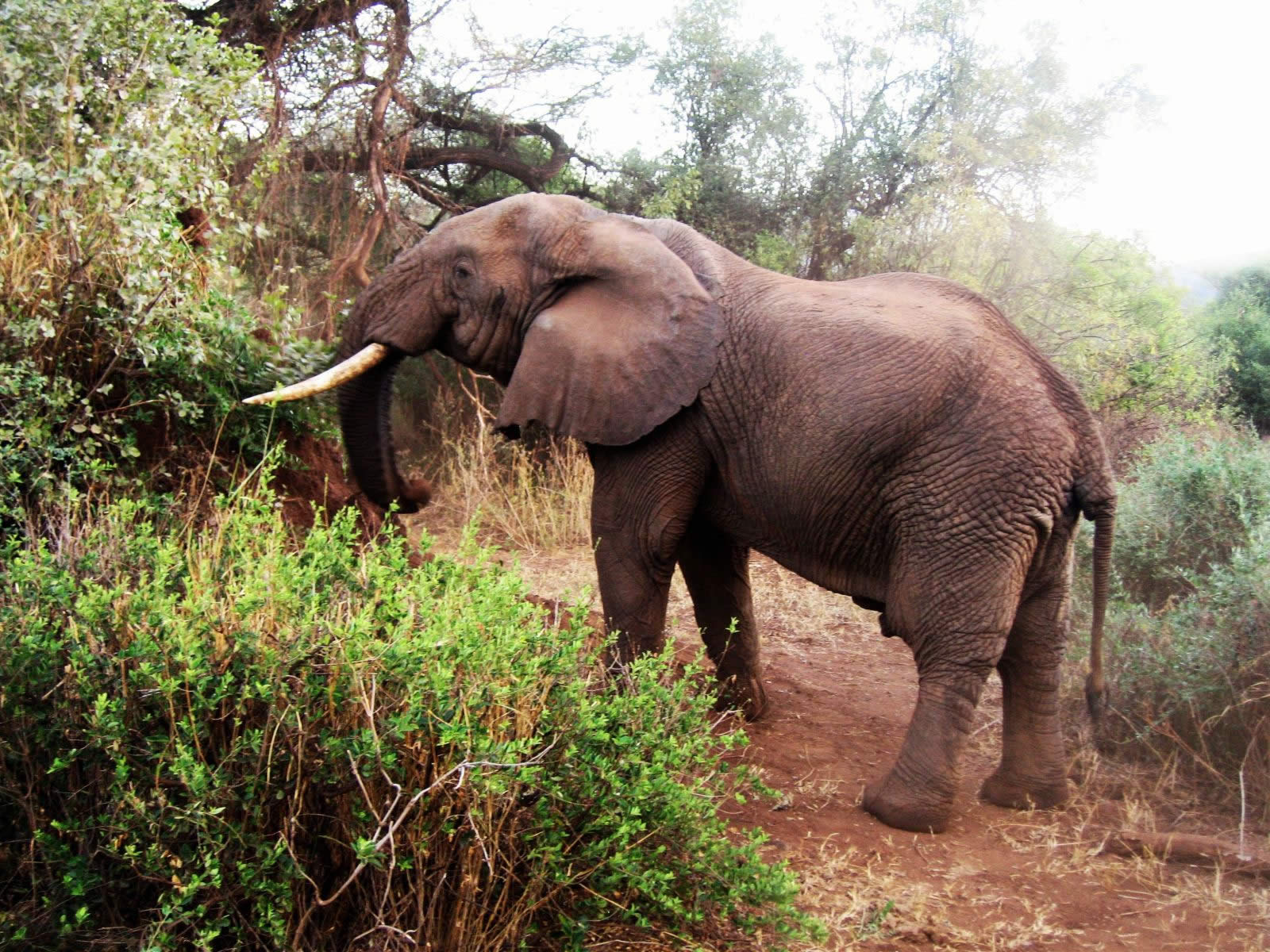 Bird watchers will also be delighted by Tarangire National Park. The lush swamps are home to more than five hundred different bird species. The dry parts of the park play host to the kori bustard, the heaviest known flying bird. It is truly a sight to see this lumbering yet majestic specimen take to the air.

Tarangire National Park is a beautiful place to visit with Daigle Tours. The scenery is superb with an amazing contrast between the brittleness of the dry season and the lush foliage of the wet season. Countless animals come to the river to drink, making for a parade of wildlife that is breathtaking to behold. It is truly the safari of a lifetime.