Udzungwa Mountains National Park is a pristine paradise and was named one of only thirty-four “World Biodiversity Hotspots.” The mountains consist of the greatest altitudinal range of forest and is a truly unique and exciting place to visit. 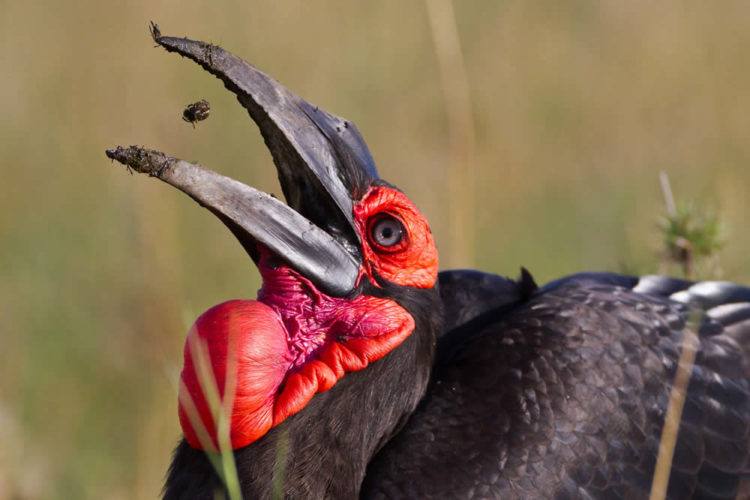 Udzungwa Mountains National Park is part of the Eastern Arc Mountains, which is a series of mountains ranging from the Taita Hills in Southern Kenya to the Makambako Gap in south central of Tanzania.

Udzungwa Mountains National Park is known for its treasure trove of plants and animals. This high biodiversity makes it one of the most incredible places in the world. Some species of plants and animals that are reside in these mountains cannot be found anywhere else in the world. The mountains are sometimes referred to as the “Galapagos Islands of Africa” because of this amazing diversity.

The Eastern Arc Mountains in Udzungwa Mountains National Park are small and fragmented mountains. Each mountain rises like a lush emerald island from the arid savannah. The mountains are covered in dense tropical rainforest, and it is here that countless species make their homes.

These mountains contain thirty to forty percent of Tanzania’s plant and animal life. This is an incredibly high number. In addition, many of these plants and animals are unique to this region.

Location and size
The 1990 sq. km of the Udzungwa Mountains National Park is part of the unique Eastern Arc Mountains which cover about 10,000 square kilometers. The park is centered on 30 41’ E and 70 48’ S in the Iringa and Morogoro regions of south central Tanzania.

Tourist Attractions in Udzungwa Mountains National Park
The major attraction of the park is its diverse plant and animal life. Udzungwa Mountains National Park is full of unique species of plants, mammals, reptiles, amphibians, birds, and insects. It is the only national park in Tanzania the features a culturally important natural cave that has survived destruction due to traditional taboos and beliefs.

Culture and History of Udzungwa Mountains National Park
“Udzungwa” which is the name of the area is probably a linguistic corruption by the Germans of the word “wadsungwa,” the name of one of the tribes that lives on the slopes of the mountains.

Daigle Tours was very quick to respond from the very first query. They responded very well to all my requests on planning the tour esp. the Selous Safari. The service rendered at hotels booked and their own Staff (Safari guide) was very good in terms of transfers, sight-seeing, transport, punctuality, knowledgeable. Considering that I was a solo traveler, they ensured to make my tour comfortable, safe, exciting and memorable. The accommodation, meals and short tours offered were above average. Highly recommended Tour operator as lived up to more than I expected on my 1st African adventure !!

Our guide, Kapande, made our safari to Mikumi very pleasant and enjoyable!

The communication with the company was very effective. We received quick answers on all our questions that we had before we started the trip. Kapande is an excellent driver and a knowledgeable guide who put a great effort into finding as many animals as he could. Kapande was always on time, never a minute late! The landrover was in good condition.