Despite being one of Tanzania’s smaller reserves, Lake Manyara National Park boasts a spectacular array of diverse terrain as well as plant and animal species. Established specifically to protect the elephant herds that have made the area renowned, the park provides an amazing wildlife experience. An astounding variety of habitats and incredible biodiversity wait for you in Lake Manyara National Park. 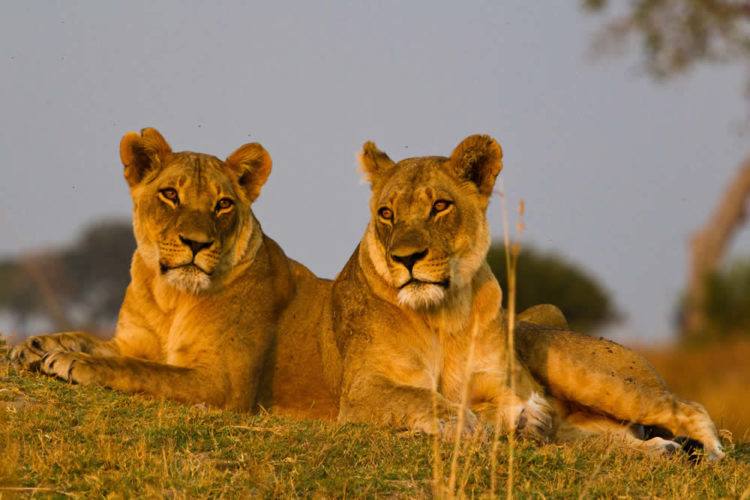 Lake Manyara National Park usually enjoys warm temperatures throughout the year. It averages 35°C/95°F during the warmest months of September, October, and January. The rainfall is seasonal, with two dry periods and two rainy periods during the year. Short, late-afternoon or evening thunderstorms occur in November and December, as well as from March to May. The dry periods in Lake Manyara National Park last from June to October, as well as during January and February.